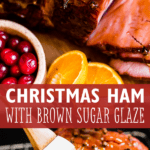 It’s a Christmas classic! Scored in a diamond pattern, studded with cloves and covered in a honey-dijon glaze, this Christmas Ham with Brown Sugar Glaze is really a showstopper on the table! Best of all? It’s a total piece of cake to make.

For me, Thanksgiving isn’t Thanksgiving without a classic turkey, and on Christmas it’s time to break out the classic Christmas ham recipe. I just love making this festive main course, because it’s so delicious and special. Plus, it’s very easy to put together, which is extra important for busy families during the holidays.

For the Brown Sugar Glaze

What Is the Best Type of Ham to Use?

How to Make Christmas Ham

Tips for the Best Ham Glaze

Can You Freeze Extra Ham? 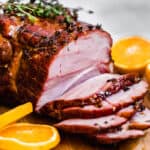 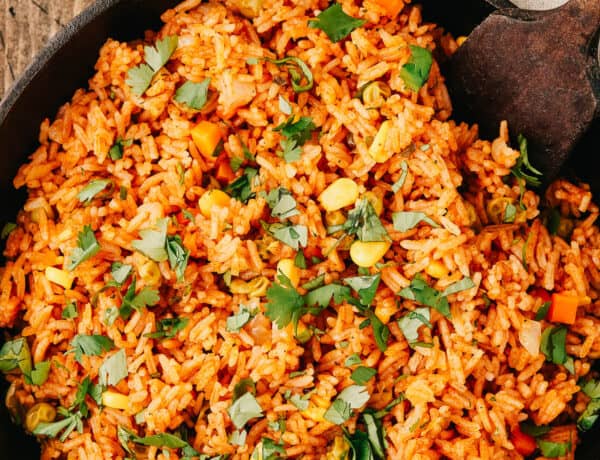 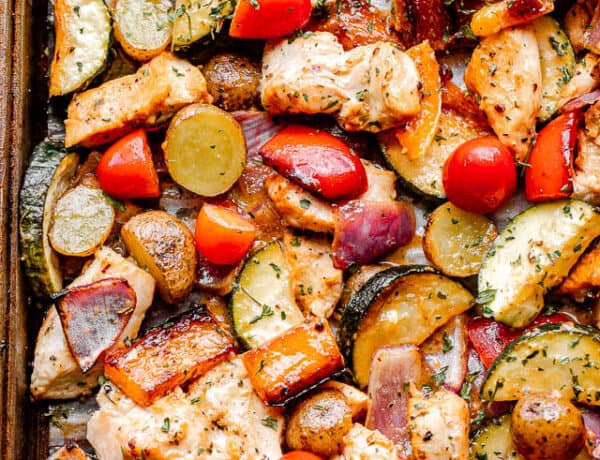 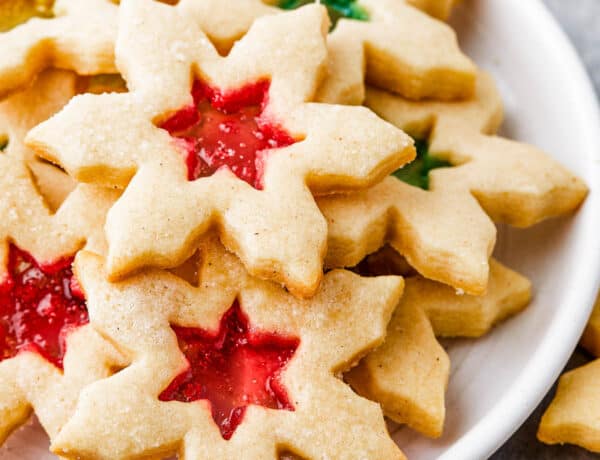 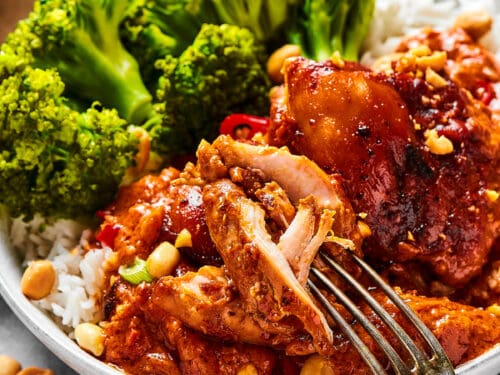